Our music curriculum is designed to ignite passion for the potential of music as an art form and a means to connect with others through performance.  Our pupils will be inspired by music from different traditions, cultures and countries, thus developing their understanding and appreciation of music from around the world.  Skills progression is an integral part of our music curriculum.  As pupils move through our school, they will deepen their understanding of how music is created, produced and performed through the inter-related dimensions of music.  Carefully sequenced lessons enable pupils to build on prior learning and to become confident, reflective musicians, who recognise that music can resonate emotionally with people and as such can make a positive impact on their lives.

The ‘Big Ideas’ in our Music curriculum are: engagement, appreciation and culture. These form an integral part of the development of skills and the learning of key concepts in this area of the curriculum. 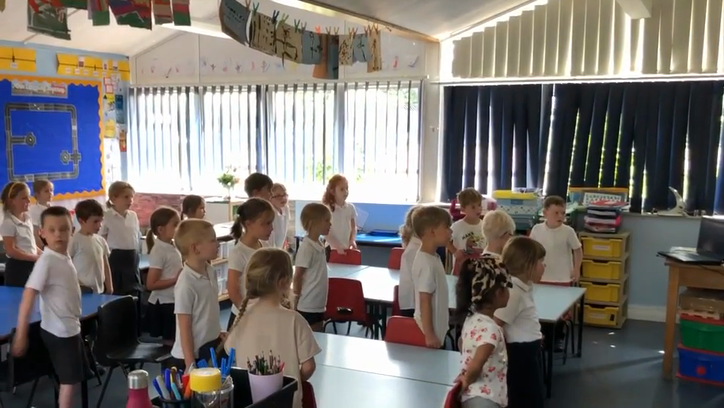 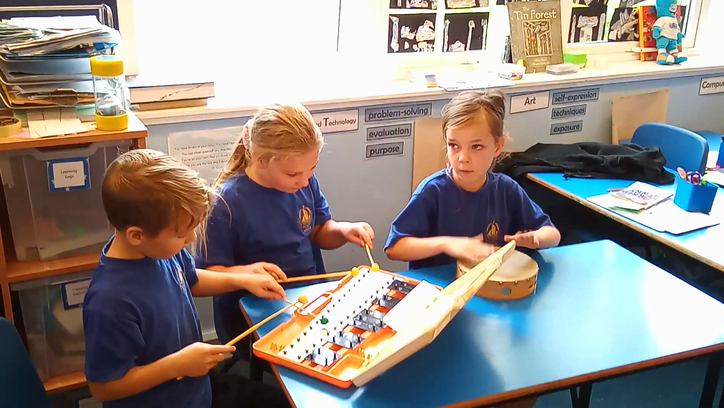 This unit explored the music of India, learning specifically about the rag, drone and tal. The children's compositions included these elements and were played on tuned and untuned percussion instruments.

KS2: Rock Around the Clock 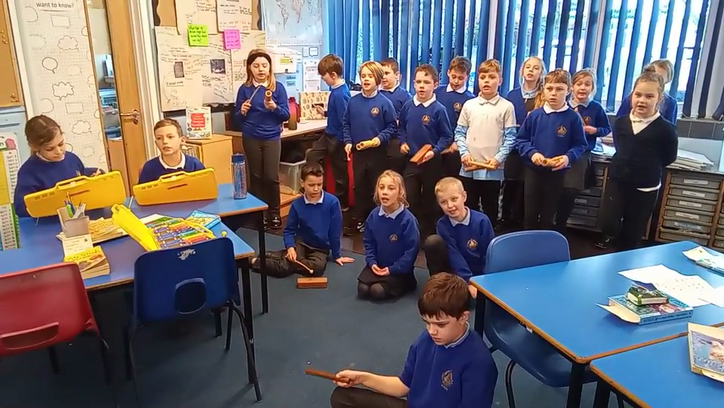 In this unit the children learned how to play a 'walking bassline', which was accompanied by untuned percussion and vocals.

KS2: Making a Composition in Response to an Animation 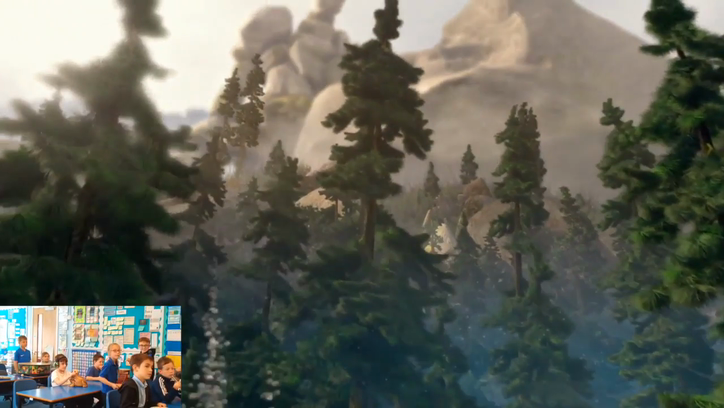 For this unit the pupils watched an animation, thinking carefully about the mood and meaning of the piece. They then worked in groups to compose a soundtrack that would accompany this short film. Through their engagement in this composition task, the children explored the inter-related dimensions of music, with a particular focus on dynamics and tempo. 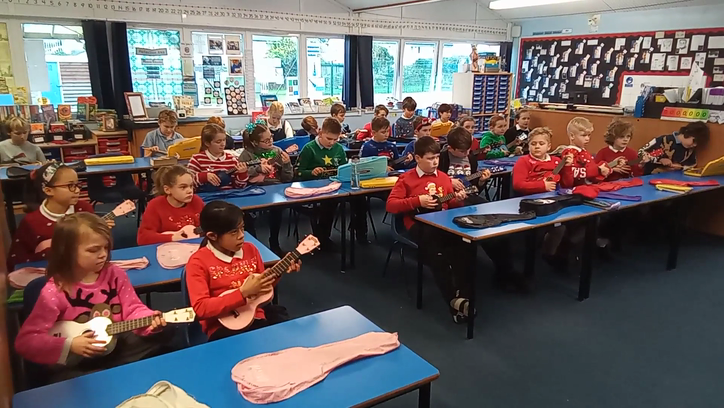 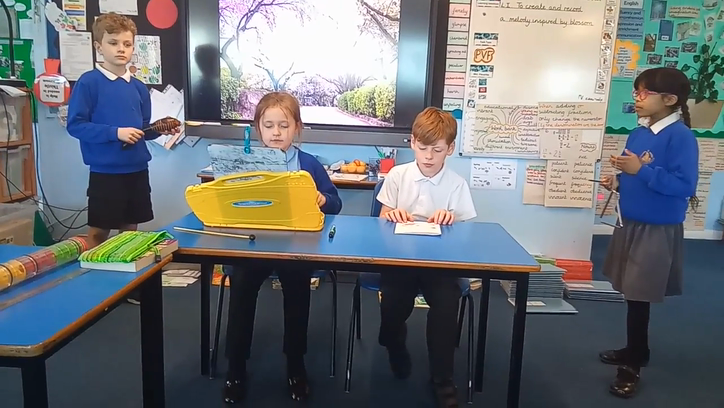 For this unit the pupils learned about the Japanese cherry blossom festival of Hanami. Thinking first about how to describe this spectacle, the children wrote haiku poems using a shared word bank. They then composed a melody to accompany the reading of their haiku. These melodies were complemented by carefully-chosen untuned percussion instruments. Below are some examples of the performances before and after reflection on what makes a good performance. 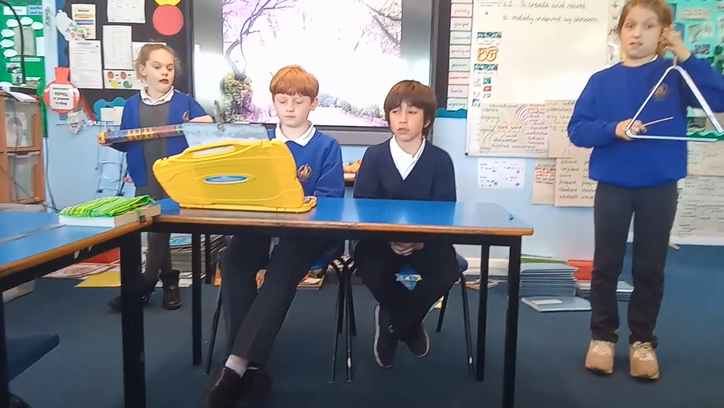 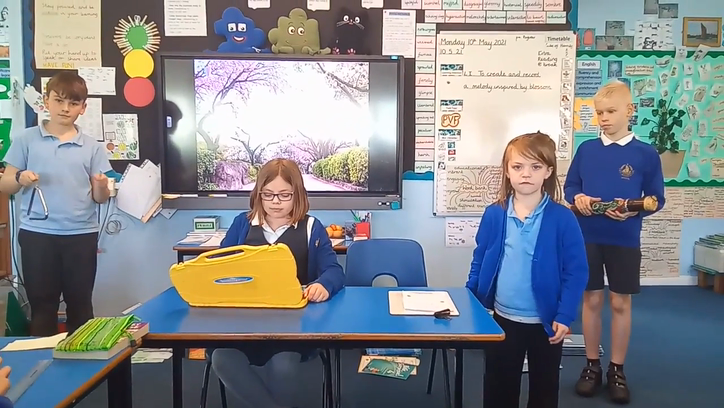